The Eagles’ season from hell finally reaches its long-awaited conclusion.

What a difference a year makes. At this point last season, the roles were reversed almost to a tee. The Troy Trojans were the program sitting at 4-7, and the Georgia Southern Eagles were prepping to go to their first-ever bowl game with a nine-win season.

Southern crushed Troy in a 45-10 victory, and I suspect the Trojans will be looking for some measure of revenge on the Eagles this time around.

For the first time since the season began, I am happy.

I’m happy because this is the last time I have to see the Eagles attempt to play football in 2016.

It sounds incredibly sad to say, but I am ecstatic I don’t have to watch this team fumble around with several different non-effective offensive schemes again this year.

I am also happy because it is Senior Day at Paulson. No matter what you may think of this season and how poorly it has gone from top to bottom, these seniors have accomplished a lot.

Even if GS loses this game 100-0, we as Southern fans owe these players a ton of gratitude. I don’t want to reel off the obvious here, because if you have followed the program over the last four years, you know what these kids have accomplished and what they are capable of.

So thank you to all the seniors, from the bottom of my heart.

As for this game and the offseason, both aren’t looking great. Although wildly unsubstantiated rumors have been swirling on Twitter as of late, it appears that this team is saddled with head coach Tyson Summers for another year.

Some staff changes, especially on offense, would do a bit to recoup some of the faith lost from Southern’s fanbase, but I don’t see Summers doing that.

No matter what you hear between now and the end of Saturday’s game, do not get your hopes up that a major change will be made at head coach, unless the hammer comes down for off the field issues.

We have heard nothing of actual substance from athletic director Tom Kleinlein regarding this football season, and I take that to mean he is content with the direction of the team.

Brian Stone: I think I’ve made my case pretty clear, but I’d take Troy with the 7 points, and the over in this one.

With the amount of motivation the Trojans have going into this game, they may hit the over just by themselves.

Plus, the Eagles have a knack for scoring points when the game is far out of reach. 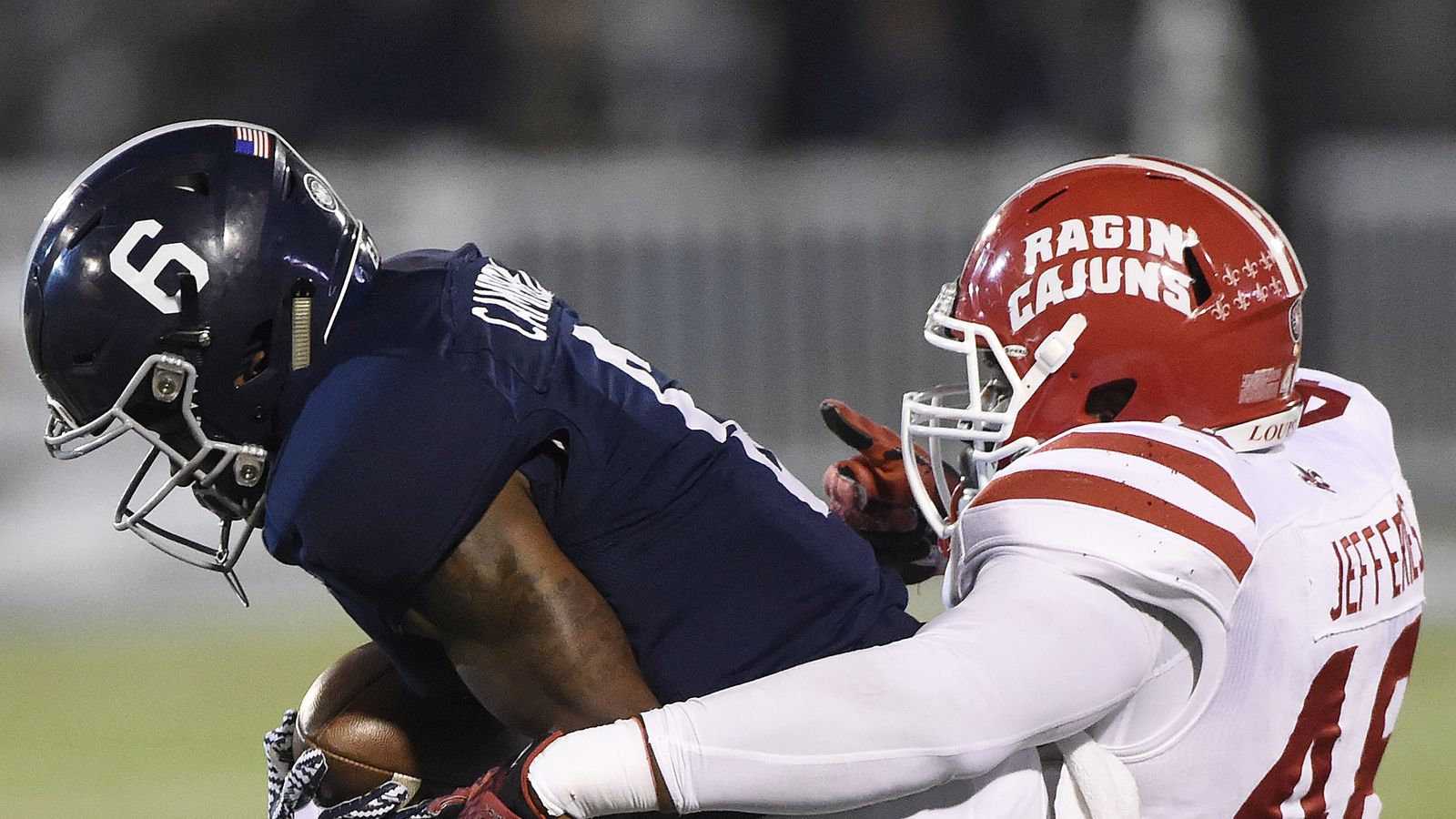 What is going on with Georgia Southern’s offense?

The Eagles are due for some soul-searching this offseason.

Troy should win this game going away.

Despite the talent Georgia Southern boasts, no amount of talent can overcome a lack of coaching and game planning.

Even though it may be Senior Day for Southern’s players, this game will mean more to the Trojans’ players and coaching staff than it will to the Eagles. After all, a share of the Sun Belt Championship is on the line if Troy takes this one.

Normally I would list players to look out for here, but honestly it does not matter. GS doesn’t have much to play for, and everything is on the line for the Trojans.

All Troy has to do is throw the ball to win this one. Southern’s secondary play is not just suspect, it’s nearly non-existent.

The Troy Trojans are coming off a dominating performance over the Texas State Bobcats winning 40-7 and look to do the same against the Georgia Southern Eagles. The Eagles were victorious in last meeting with the Trojans beating the men of Troy 45-0. The Trojans have been on a redemption road this year seeking to beat the teams they lost to in the previous season.

Troy’s defense played well against Texas State holding them under 300 yards. Jalen Rountree came away with two interceptions against the Bobcats. With the picks, Troy is now tied for fourth with the most picks with 18.

Troy’s defense has been a key factor to this team. This defense may give up yards but make up with forcing turnovers. If this Trojan defense forces turnovers then it could be a long night for the Eagles. Troy is able to move efficiently on offense due to an impenetrable offensive line. This o-line has only given up six sacks all year. If the big men up front protect the quarterback and open up holes for the run game, Georgia Southern will struggle.

What Wins the Game

Ryan Wilkes: If Troy gets into the redzone they will score. The Trojans are 40 for 44 when in the redzone to score 66 percent of the time it is a touchdown. Key factors that will get Troy into the redzone is the offensive line and the efficient offensive play calling. If Troy’s defense can force turnovers then victory will be ensured. In the end Troy will win the game and go over the spread of a score of 35-24.