Ranking the top football programs over a long period can be a challenge. In the first fifty years, scoring systems were still in flux, and scheduling could be chaotic. The middle years also had problems, and it’s only really in the past 50 years that some of the most competitive collegiate football has taken place. Here is a list of the top 10 football colleges over the past 150 years. 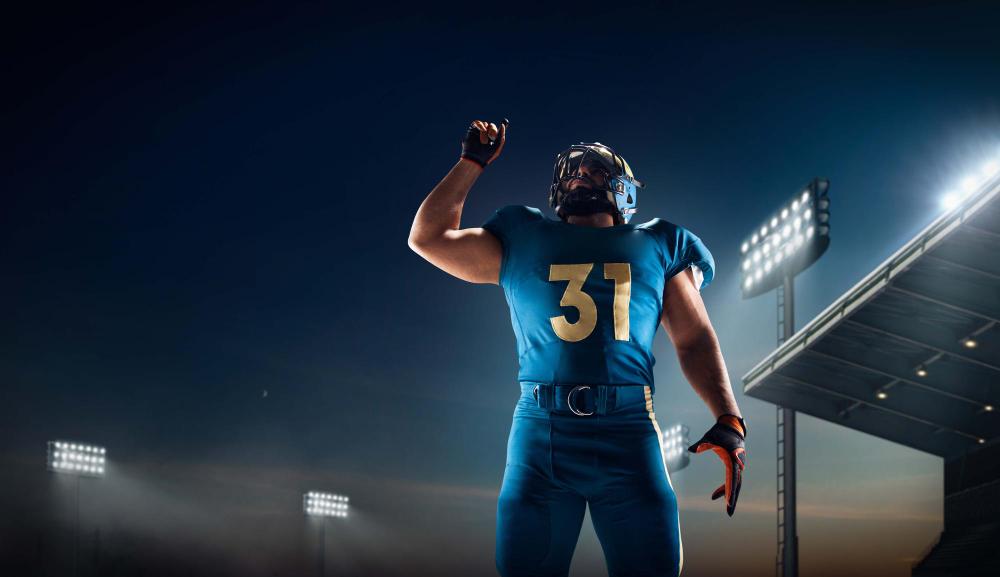 Alabama ranks as one of the best college football teams of all time. The Crimson Tide have hoisted the National Football Trophy 15 times. The team gained its first title back in 1925. The famous Paul "Bear" Bryant had 25 years as head coach, and under him, the Crimson Tide won six national championships. Under the era of Nick Saban, the team has also won six national championships.

In the mid-50 years of college football, the Fighting Irish showed the genius of Knute Rockne as a coach. Many other coaches worked in his shadow to maintain dominance. After winning 13 national titles, they haven’t made much of a showing in 25 years. The current head coach is once again making them a force to be reckoned with.

College students who are also athletes playing in the best college football teams can find it difficult to keep up with academics. As a college athlete, you can use Edubirdie, an essay writing service, to help you cope. You can pay for a research paper and hire an expert writer to write for yourself. This gives you the time to attend practices, play games and still hand in top-quality assignments on time to succeed in your education goals.

Ohio State has won eight national titles. The team has had some great coaches over the years, and six since 1951 are found in the College Football Hall of Fame. The Buckeyes did experience a bit of a setback at one stage, but they are bouncing back.

Oklahoma is one of the top football colleges, and the Sooners have won seven national titles. Bud Wilkinson took over as head coach in 1947, and the team has been at the top ever since. Its status among the elite football colleges is secure, and it has one of the most dominant football programs of all time. 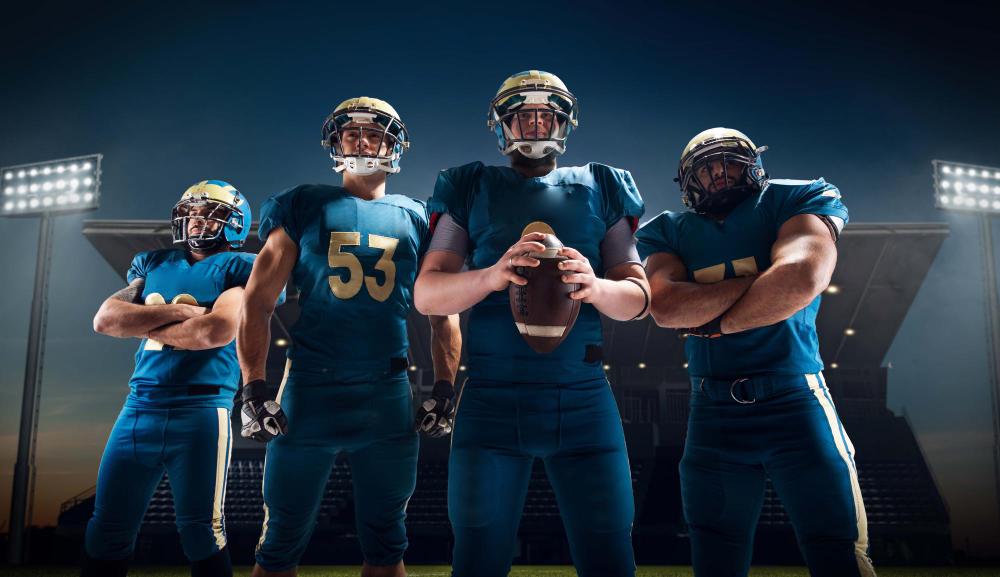 USC is ranked as one of the top 10 football colleges, and the Trojans have won eleven national titles. USC had a great program even before World War 2. Howard Jones’s 1934 team stands out as the best of the four with which he won national titles. The last time the Trojans won a National Championship was in 2007.

Michigan won seven of its nine national titles from 1901 to 1933. The Wolverines didn’t do so well after that until 1969, when Michigan started to re-establish itself as having one of the best college football programs. Michigan and Ohio State are arch rivals, and the two Midwestern powerhouses have been at it for years.

For the first 50 years of college football, Yale was a dominant power. It won 18 national titles. Walter Camp, father of American football, played at Yale. Yale did well throughout the 1970s. Lately, it has ceded Ivy League power to Harvard.

Nebraska has only become one of the top 20 football colleges over the last 50 years. The Huskers won the first of five national titles in 1970. The past two decades have been more like the first 100, but they are hoping that their current coach will see them reach elite status once again.

The road to elite status for the Texas Longhorns hasn’t been a straight one. When they are at the top, they perform very well, and then they disappear again. They made their mark with four national titles in the 1940s, 1960s and 2000s.

The North Dakota State program dominated Division 11 for a quarter of a century starting in 1965, and was one of the best football colleges. The Bisons have won 15 National titles.

The National Collegiate Athletic Association (NCAA) has been operating since 1906. Student-athletes have recently identified problems with the NCAA relating to issues like player compensation.

We hope a look at the top 10 college football teams over the past 150 years has been enlightening. There have been ups and downs for some teams over the years, while others have managed to stay amongst the elite for years.

Sven Eggers is a blogger and essay writer who takes up topics that he thinks are meaningful and necessary to cover to bring about much-required changes in society. He sits with students to understand their concerns and often writes on the rising problem of racism, education loans, digital addiction, mental health issues and much more.