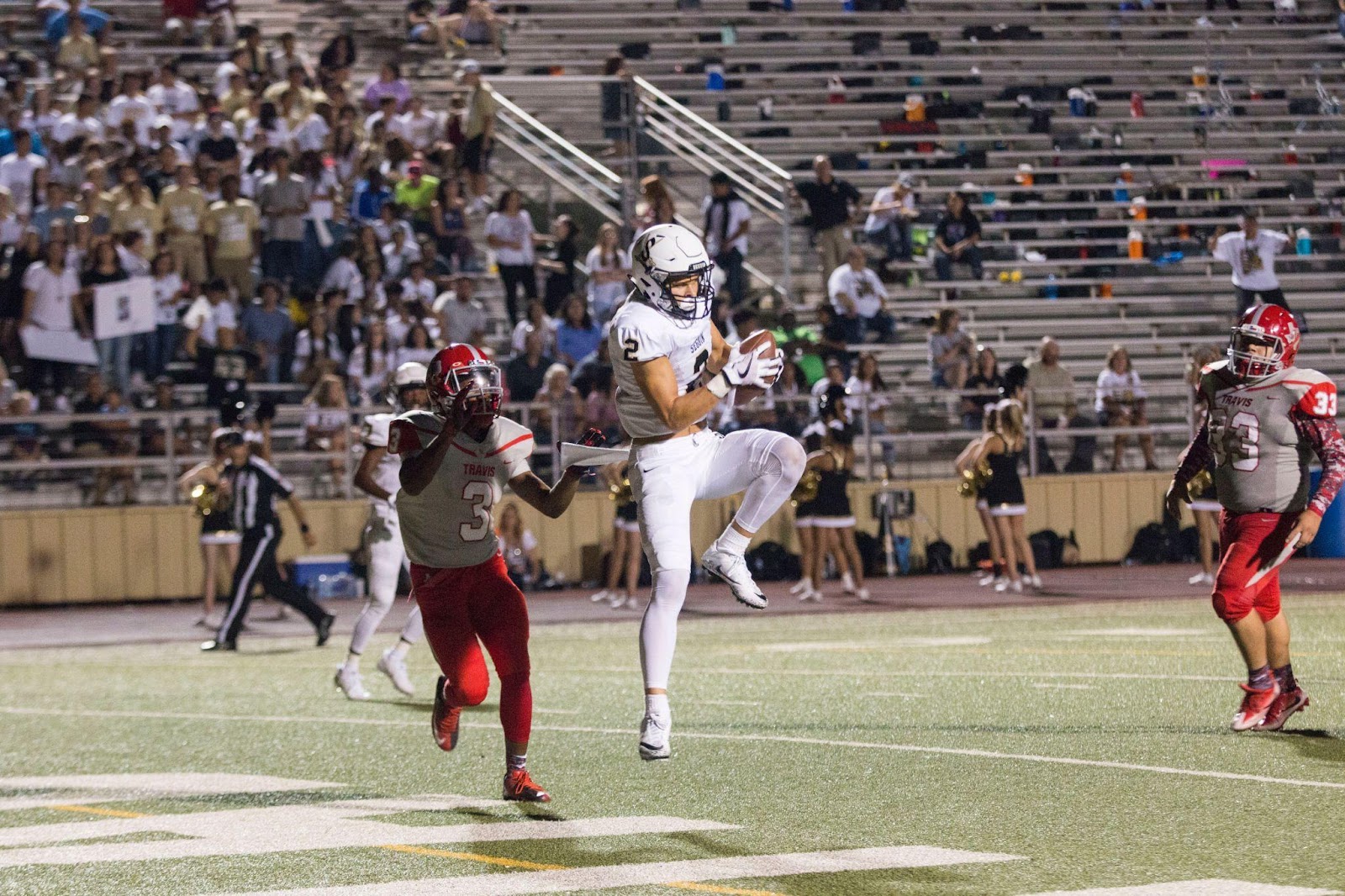 The 2022 NFL is scheduled to begin in September this year, but the drafts will take place first before the season starts. The draft happens in April every year, and this year’s draft will run from April 28th to 30th.

The first-ever draft took place in 1936, and it has been in existence since then. While a lot has changed within that period, the fundamental rules remain the same. Previously, the draft picks were a secret affair, done in closed rooms, but now it's televised live for everyone to watch.

The drafts present another excellent opportunity for bet lovers to wager and place their bets. Interested punters can use their knowledge of American football for NFL draft betting and win some money in the process. You can bet on the first player to be drafted, draft prop bets, and even futures.

Learning about the drafts can be overwhelming, but this article will help by providing you with all the information you need to know about the NFL drafts and how it works.

What is the NFL Draft?

The NFL draft is a yearly event where professional teams gather to select college football players to be introduced to professional football.

An athlete can only transit from a college football player to an NFL player through the draft.

How Does it Work?

The NFL consists of thirty-two teams. These teams are divided into two conferences and four divisions in each.

After an NFL season, the teams are ranked in descending order. From the least performing team at number one to the winner of the Super Bowl at number thirty-two.

The NFL tries to balance itself and give the lower-performing teams a chance to redeem themselves by using the order above to start the selection. This system allows weaker teams to pick the best performing college players and add them to their team to make a better and stronger team for the next season.

There are seven rounds in the drafts - Each round, the teams are given some time to select one player from the pool of college players eligible to be drafted. Representatives of all thirty-two teams have to be present in these proceedings.

Typically, teams would have decided who they would like to pick, but other teams might be gunning for that player and might pick them first. The time reduction puts some pressure on the team representatives to make a choice and builds excitement for the spectators.

In an NFL draft, the maximum number of picks is 256. After the initial seven rounds, teams can be awarded consolation picks. Some teams may get and others may not, and teams who have received combination picks can decide to trade it if they want.

Teams are allowed to trade their picks for different reasons. Some teams may have higher opportunities to pick than others.

How Does the Pick Happen?

As mentioned earlier, each team must have a representative at the location of the draft pick. After they have decided on their choice, the representative writes the player’s name, school, and position on a card given to a runner.

At this point, a second runner goes to the table of the next team in line to choose and informs them of the first team’s decision. The first runner then radios an NFL representative who broadcasts the player’s name picked on a screen for everyone to see.

If the time allotted for selection elapses before a team picks a player, the next team in line can choose first, and the previous one can get its chance later.

What are Compensatory Picks?

These are extra chances given to teams who have lost free agents to other teams in the last year’s drafts. The NFL can give up to thirty-two compensatory picks in total, but no team can have more than four.

The NFL has a formula for awarding compensation picks. It has never been made public, and no one can say for sure what qualifies a team for it.

How Long Do the NFL Drafts Last, and Where Will They Air?

The picks last for three days, and this year all selections will be aired live on ESPN, ABC, and NFL Network.

During an NFL draft, one of the biggest questions is, "who will be the first player to be picked?" The excitement brings a lot of opportunities for football fans and betting lovers.

Unfortunately, many players who sign up do not get picked during the drafts. The good thing is that they can sign up again the following year.