Pretty much every major college football spring game is in the books and that includes those from the Group of Five like the American. The AAC is in a great spot at the moment as they have had the best success heading to a New Year’s Six game over the past few years, and the Cincinnati Bearcats actually made the College Football Playoff last year. 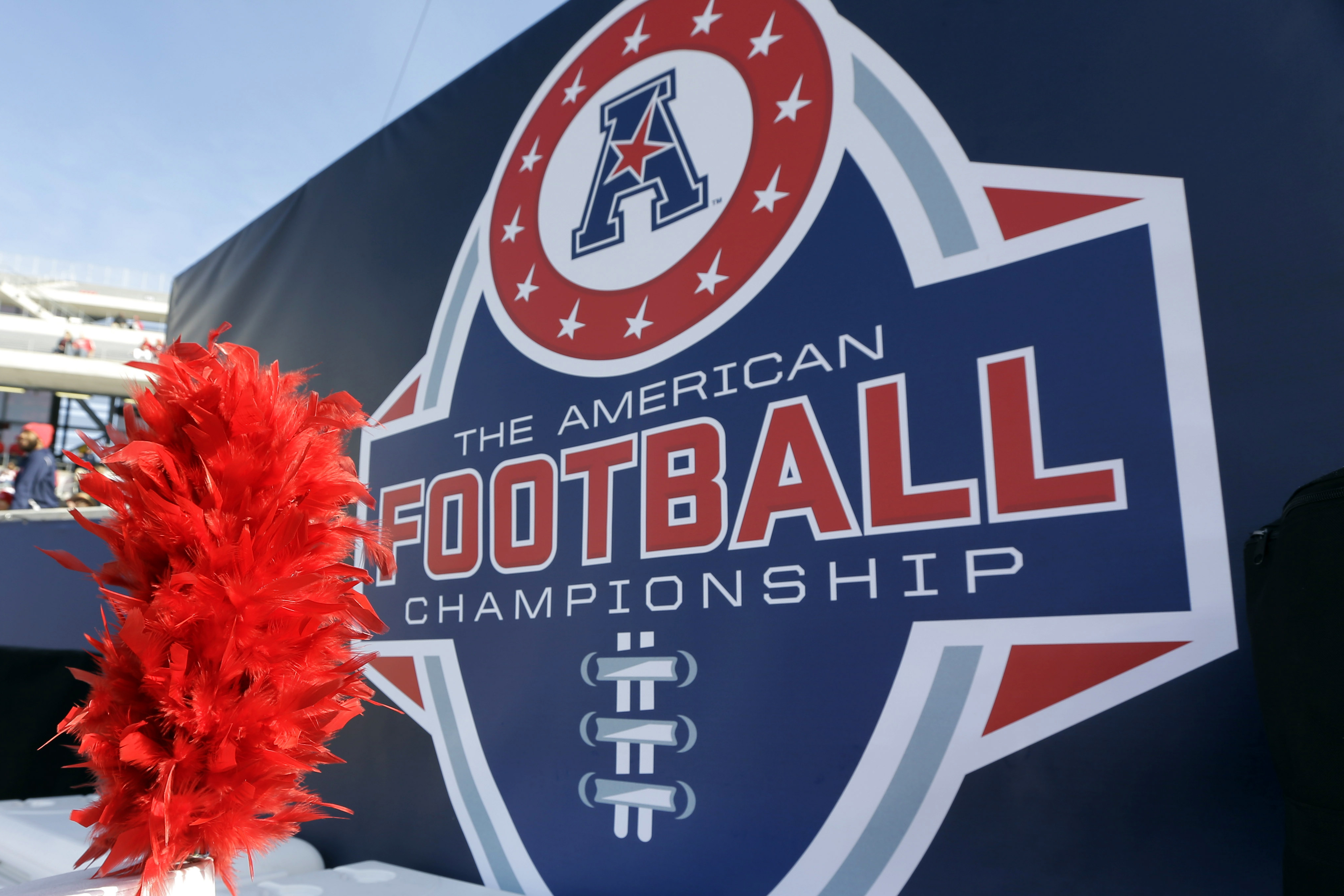 The big question is if any of the American teams can do it again, that seems unlikely but check out the latest American Football odds to see how close a team can get. The most likely scenario is for a team to win the New Year’s Six bid going into the 2022 season. Plus who are the value teams?

This is also the last year for the American in its current formation of teams as Houston, Cincinnati and UCF are heading off to the Big 12 in 2023. This year the odd are favoring the same old teams as before and it is the three teams that are on their way out.

Cincinnati loses quite a few breakthrough stars whose absence almost assures regression in 2022. Players they are missing will be taken high in the NFL Draft and it starts with cornerback Sauce Gardner who could be a top five pick. Plus, they lose running back Jerome Ford, quarterback Desmond Ridder, wide receiver Alec Pierce and linebacker Darrian Beavers.

Head coach Luke Fickell will have players to step up and replace these stars as he has built depth and can find new players to take those roles. The Bearcats will be good but not as good as their playoff year in 2021.

Houston will not be even more experienced and the hope is that will get them over the hump, or that is at least what head coach Dana Holgorsen is thinking. Houston ended up very high in quite a few extremely early top-25 rankings. ESPN has them at 13 so the pressure is on for Holgorsen to live up to his salary and hype for this Cougars team before it heads into the Big 12. If the Cougars win early-season games against at UTSA and Texas Tech, they could be in for a great year and contend for the league.

Then there is UCF and SMU. The big questions about these schools are if they can be a contender and contend for an AAC title. The Mustangs looked to be that team last year as they won their first seven games. However, after losing in dramatic fashion to Houston, they wheels fell off for the Mustangs losing their final four of five games. SMU also lost its head coach Sonny Dykes to TCU in a big cross town blow.

Down in Orlando, UCF pulled off an anti-SMU by having a slow 3-3 start but then rattled off to go 6-1 down the stretch. For their defense, defensive coordinator Travis Williams has to replace a few of their major playmakers and that includes defensive end Big Kat Bryant and also linebacker Tatum Bethune. But five of last year's top seven linemen return, as does nearly the entire two-deep from a secondary that finished strong in 2021.

These four teams seem to be the ones that will more than likely contend for the AAC title come this fall, and it should be a very exciting season before the AAC looks quite different in 2023 and beyond.