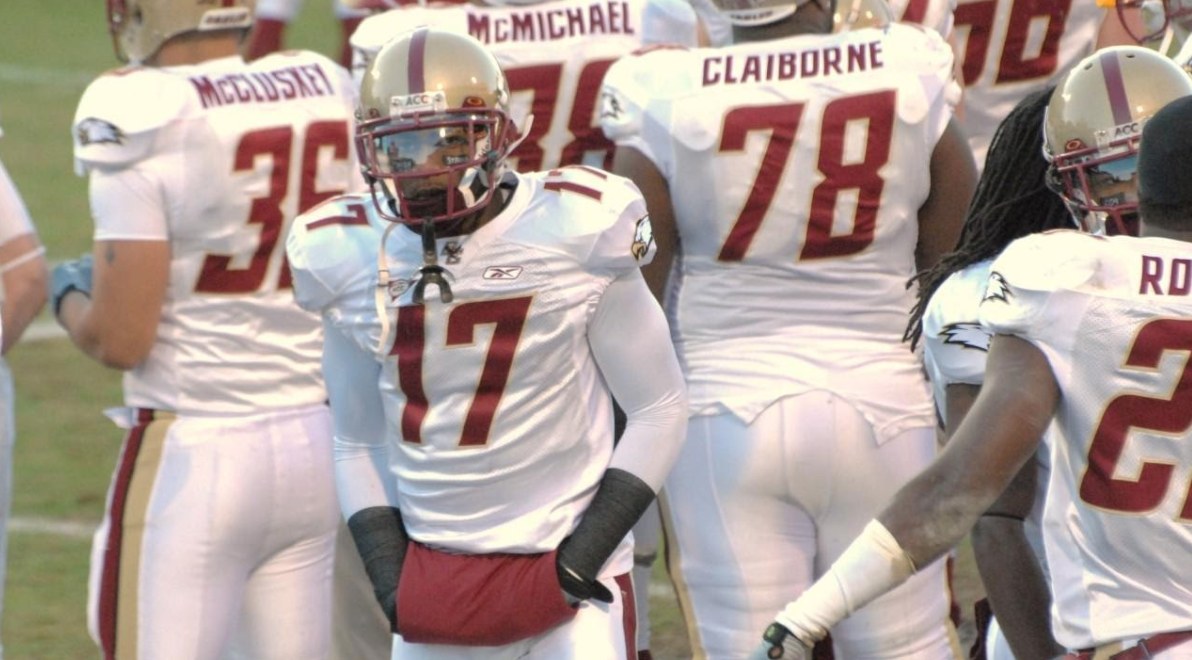 Social media has impacted just about every sport in the world, and American Football is certainly no exception. From the National Football League to College Football, popular social media sites like Facebook, Twitter and Instagram are used to bring clubs and their fans closer together. It also allows fans to voice their opinions on games, new signings, performances, stadium facilities and more.
In today’s media, you’ll see the ever-increasing coverage of fan media, with the social media fields of teams quoted in major articles or used as a reference on the feelings of supporters. The best and most profitable football gamblers from across the world also keep close tabs on social media. This helps them get the inside scoop on any injury news, planned demonstrations from supporters and even the number of fans preparing to travel with their side for an away game. All this info is used to make researched predictions on upcoming games at leading sportsbooks, including Betus.
Fans making predictions understand knowledge is power when it comes to calling things right and making a profit from American football. In this article, we investigate the different ways in which social media can improve the fan experience as well as how you can hunt down the information you need to make a strong prediction on the outcome of a match. The aim of our team is to help you realise the potential of a football team’s online presence, looking beyond the everyday chat and using it as a reliable source of knowledge.

The most obvious and beneficial impact of social media on football fans is it helps bridge the gap between the club and its supporters. In the past, chance meetings between fans and players were few and far between, often happening at major events with the fan in awe while rummaging through their pockets for a paper and pen to grab an autograph or, in more modern times, their smartphone to take a selfie. That still happens, but it’s no longer the big deal it once was.
Today, fans are just a click away from contact with their team, favourite players and the coaching staff. Thanks to Twitter and the like, supporters can message anyone they like, either privately or on their profile. This could be to encourage them to sign a new contract, secure their long-term future at a club, congratulate the star on an excellent performance or even ask for a favour such as a retweet, follow or a signed jersey for charity. With players becoming increasingly active on mainstream socials, it’s now easier than ever before to contact a celebrity, such as a football player.
Teams don’t just use their socials to post pics, make "on this day" nostalgic posts and run competitions. They use the likes of Instagram to showcase training footage, advertise and make statements. The club social media accounts are perfect for getting a point across quickly to an intended audience. They know only supporters follow the socials, and it’s a quick, direct and reliable link to their home computers and smartphones. This can be used to promote ticket sales, merchandise and even sponsorship partnerships with big businesses. 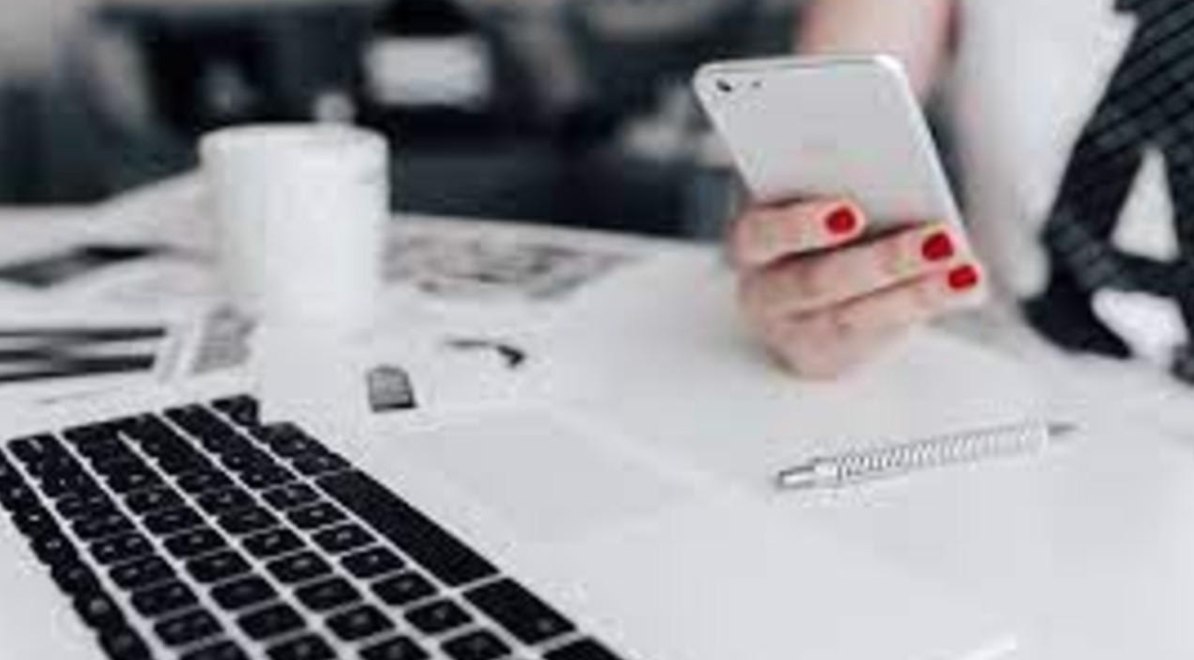 Get the inside info

When making predictions on upcoming matches, you can use the socials to good effect. Yes, it’s true you will have to trawl through many posts about the club that isn’t relevant, but it’s guaranteed you’ll uncover a few gems. A club’s socials are jam-packed with delights like coach interviews, signing news, tactic changes and early team selections.
While most sports sites have a healthy sprinkling of rumour and guesswork to help attract an audience, that’s not the case with official social media fields. You can get right to the point and get the news directly from the horse’s mouth, so to speak. This will help you make better-informed choices when making your predictions. The info used will be reliable, up to the minute and from an official source.
Injury news will help improve your chances of picking the winner or the first touchdown scorer. The team selection or tactics will give you a better idea of whether a match will be a low scoring affair or a shoot-out with plenty of points racked up.