Filling Out The 2015 SMU Coaching Staff

From Houston Nutt, to Chad Morris, to Mack Brown, plenty of names have been thrown around in the SMU coaching search. So, rather than just pick a coach, why not fill out an entire staff?

Share All sharing options for: Filling Out The 2015 SMU Coaching Staff

We've seen the same names pop up over and over and over in the SMU coaching search- up-and-coming offensive coordinators who have Texas ties, SEC retreads, Mack Brown and that guy who may or may not have killed women who provide sexual favors for money. One of those coaches may or may not get hired for a cool million bucks, but if they don't (see: University of Texas coaching hot stove last year) Underdog Dynasty hand-picked a staff that will have the Mustangs competing for an AAC championship in no time. 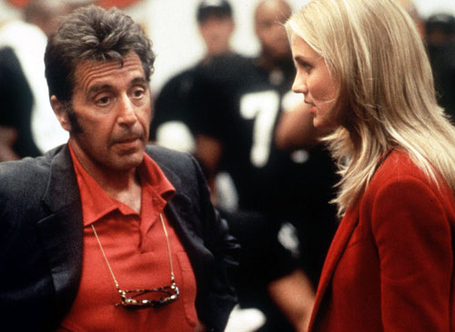 Pros: SMU wants a name, and Coach D'Amato is it. A thirty year veteran of coaching and the winner of two Pantheon Cups, D'Amato knows how to win. While SMU isn't as much of a high pressure environment as say, Texas, the Sharks prior success with D'Amato shows SMU that fans can expect to see a quick turnaround in terms of competitiveness. This man screams Dallas and will instantly fit in with the corporate culture.

Cons: He's old. He has no real college experience and he's used to lots of autonomy. How will he fare with SMU's boosters? Like June Jones, he's also prone to saying the unexpected. Will Mustang boosters fall for that same act again? 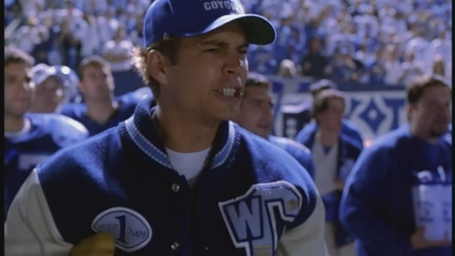 Pros: Since D'Amato won't be around long, we've picked the perfect coach in waiting, who satisfies the Pony fans' need for a young face. This sort of strategy is working for the SMU basketball team, where veteran winner Larry Brown has tabbed Tim Jankovich as the "coach-in-waiting". Harbor brings along talent, since he originally had a scholarship to Florida State, and a spread offense complete with trick plays, or exactly how the bureaucracy works in the City of Dallas. Harbor also brings Texas connections, something that SMU is in dire need of. According to fellow West Canaan quarterback alum Jonathan Moxon, Harbor was also a successful coach after his playing days were over.

Cons: Harbor made some poor choices with some of his associations (Charlie Tweeder) and one wonders if his jilted ex Darcy would spoil Mustang recruiting efforts with social media pictures of her whipped cream bikini. SMU will clearly have more fun on the offensive side of the ball, as the Quarterbacks Coach might be the key recruiter for SMU to be nationally competitive. 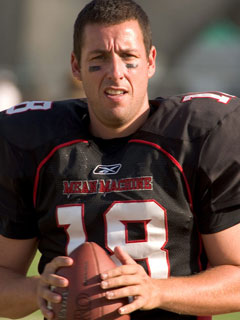 Pros: Crewe comes in as a former stud NFL player, with experience finding top talent to play football for no pay*. Crewe's manipulative skills and commitment to building his team landed him a playmaking wide receiver in Deacon Moss and a stud running back in Earl Megett, and it also allowed him to tap into a large network that netted him several multicultural defensive players as well. Like June Jones, Crewe helped develop guys who had never played football before, but were just big and ugly overall.

Cons: For one, Crewe is a convict. A point-shaving scandal destroyed the City College of New York basketball team in the 1950's, and lord knows SMU probably does not want another questionable scandal in its midst. Crewe is a known alcoholic and possible womanizer who most certainly would not fit within SMU's values.

A Select Few Other Members of the Offensive Coaching Staff:

Nick Crozier- Offensive Coordinator- Miami Sharks (AAFL)- Crozier was the head coach-in-waiting during his time with the Sharks, and his acceptance of a lesser role would be a huge get for D'Amato. He is known for his offensive wizardry and knowledge of advanced stats, but he has no Texas ties, which is why he gets placed here, probably coaching Wide Receivers.

Wally "Rig" Riggendorf- Assistant Coach- Texas State University Fightin' Armadillos - Another coach with Texas ties and a solid recruiting acumen, Coach Rig was instrumental in building the Fightin Armadillos program up from nothing after all those championships. While he was responsible for bringing Paul Blake on board, and his unorthodox recruiting of a female kicker, he's best suited as an offensive line coach. 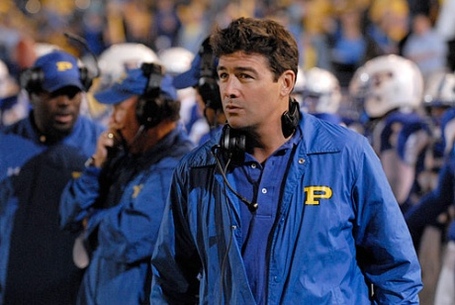 Pros: For all intents and purposes, Taylor is well respected in the Texas football community. Though his personality is probably more suited on the offensive side of the ball, he has some defensive acumen too. He's been wanting to coach in college for a long time, and this provides his perfect opportunity.

Cons: Again, we don't know if Taylor is actually qualified for this position, but he adds another face to this team. Also, he's very wishy-washy about his college commitment, and the worry is he might jump back to East Dillon for another championship run. 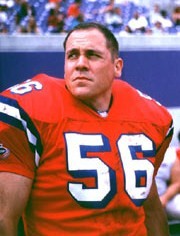 Pros: Bateman has former NFL and major college experience. His intensity on the field will surely fire up an SMU defense that has given up 88 points in two games this year.

Cons: He is a ticking time bomb and suffers some sort of PTSD. While he makes for a potential gold mine in the form of game day GIFs, the SMU athletic department has to be worried about him going full Rambo if a game gets out of hand. Also, no Texas ties or recruiting experience.

Defensive Line - "Cheesburger Eddy" - Texas State Prison - Yet another stretch here. Obviously, there's controversy already with the volatile Bateman coaching linebackers, and the concern that SMU's defensive line might not get proper nutrition. However, since Turley turned down the position, and the chance to build a Samoan pipeline, Cheeseburger Eddy was the second choice.

Sam Winter- ESU Timberwolves, Bud Kilmer- West Canaan Coyotes, Deion Sanders- With the exception of Sanders, these two down-on-their-luck coaches (one with deep Texas ties), take a step up for a year or two as D'Amato brings a little stability to SMU before seeking out young coaches. Sanders was included for the sole reason that his son plays on the Mustangs and he's a direct link to Dallas's premier professional athlete facto... I mean high school Prime Prep Academy.

So there you have it folks, your 2015 SMU coaching staff, AAC Champions and Cotton Bowl participants.